Jordan puts on a show during his practice round 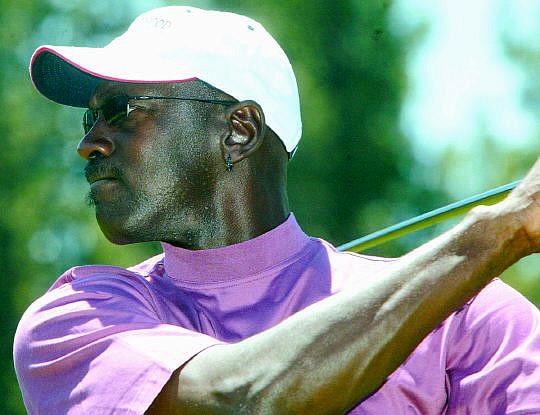