Tales of a telepath 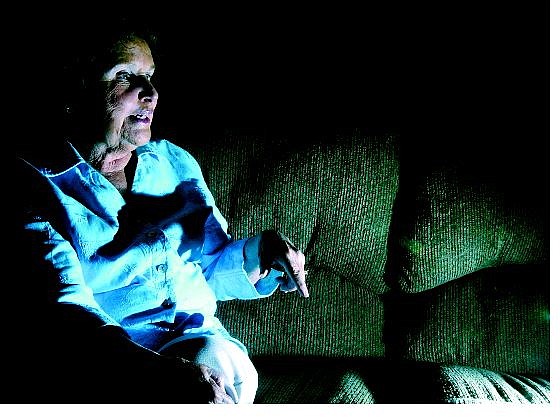