Sculptor says bighorn sheep are survivors, symbolic of the people of Nevada 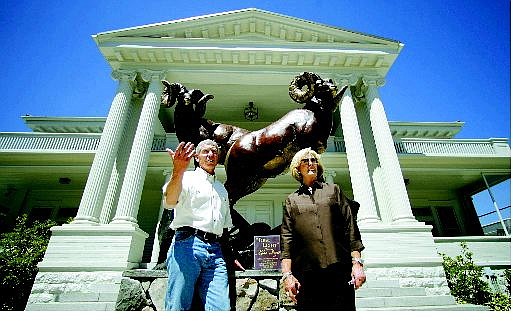