Life goes on - rebuilds pending for most fire families 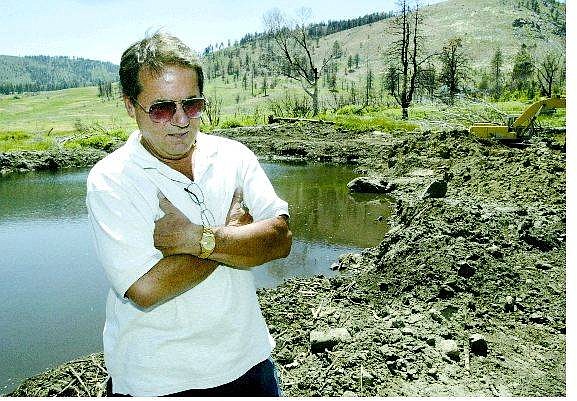 One year later, Bill Burnaugh still hasn&#039;t decided whether or not to rebuild his Kings Canyon home after it was destroyed last year in the Waterfall fire. Burnaugh, an avid gardner, has recently expanded the pond where his home sat and plans to reforest the lot before he decides on rebuilding. Cathleen Allison Nevada Appeal