For one Timberline man, it's too late to rebuild 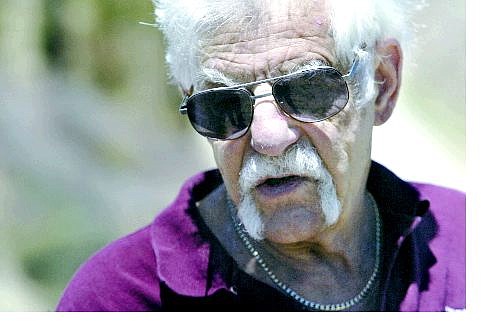 Al Verschell talks about his Timberline home that was destroyed in last year&#039;s Waterfall fire. Verschell has decided he&#039;s too old to rebuild and is selling his lot. Below, the top of Timberline Drive still bears the scars of the Waterfall fire. Cathleen Allison Nevada Appeal