Homeowners, businesses struggle to hold back water as rain continues 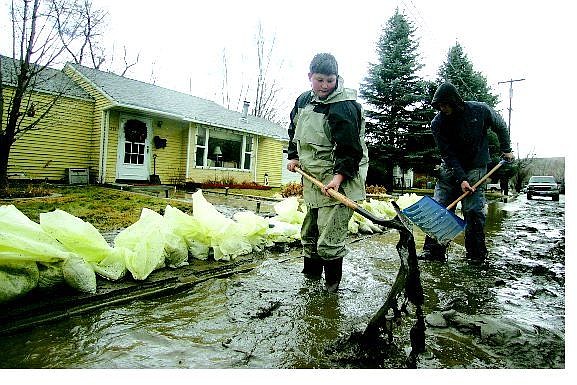