A year of challenges for the Nevada Guard 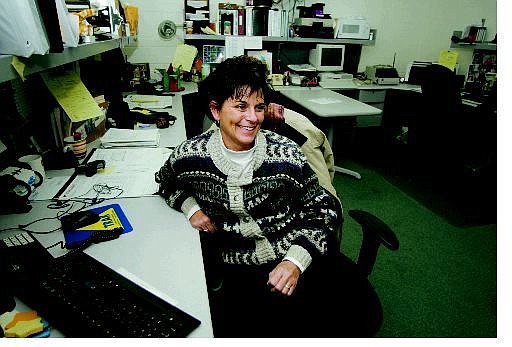