Toys for Tots coordinators happy with 2005 season of giving 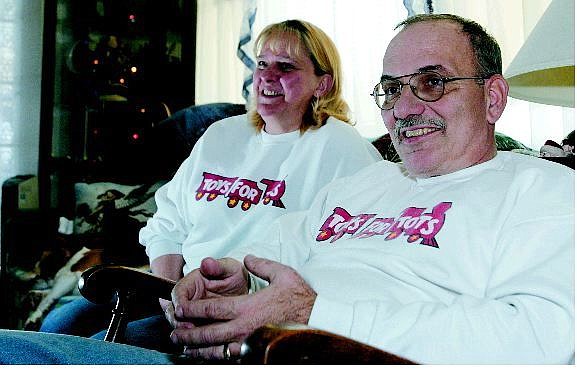 Chad Lundquist/Nevada Appeal Pat, left, and Dave Wyble, sit in their home on Wednesday and talk about this year&#039;s Toys for Tots drive.