Drinking in the New Year 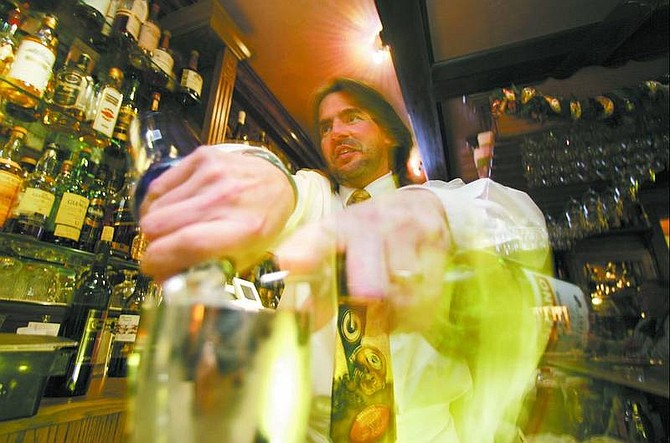