New year may look a lot like the old year 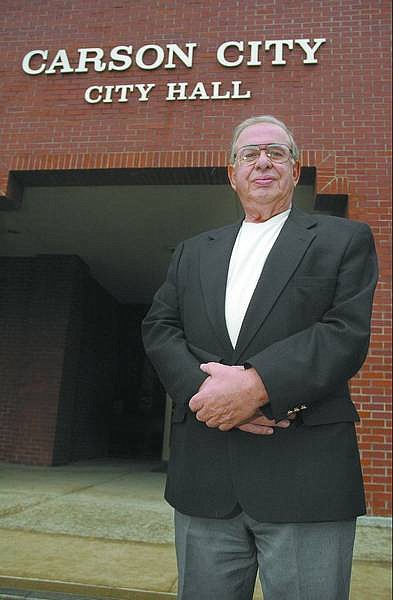 Kevin Clifford/Nevada Appeal Carson City Mayor Marv Teixeira stands outside City Hall recently. He said the city will be dealing with many of the same issues in 2006 as in 2005, such as deciding a master plan and curbing methamphetamine use.