A touch of the Big Easy comes West 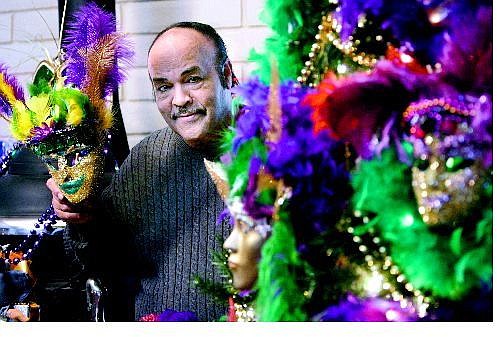