Getting ready for the 'baby-boom bust' 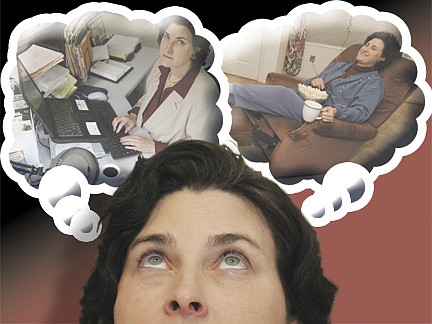