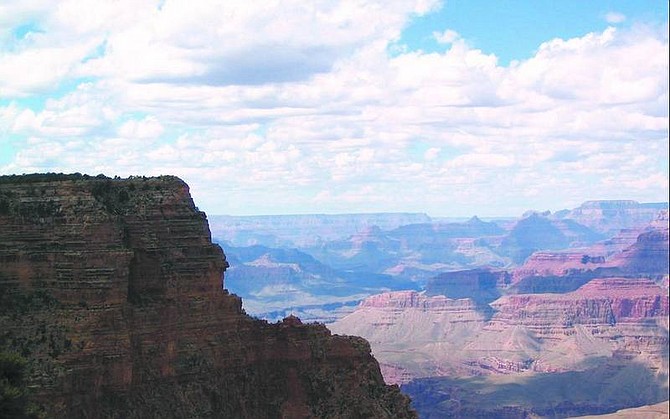 Angel Dey/Nevada Appeal The Grand Canyon provides an array of colors and formations that will leave you in awe of the natural world.