Standing in for Santa 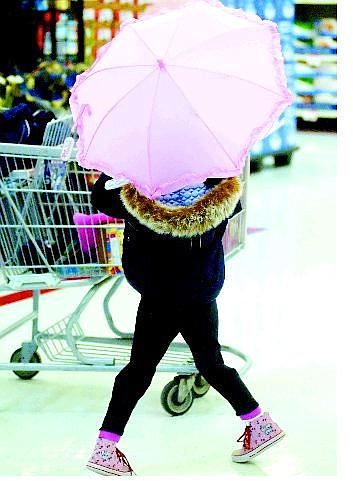 BRAD HORN/Nevada Appeal Amber, 5, of Carson CIty, waits in line after spending her $100 with volunteer Ed Conner, of Reno, at the south Wal-Mart on Saturday morning. It was the eighth annual shopping spree for needy children sponsored by Western Nevada Supply Co.