Educator is getting to know all the kids' names 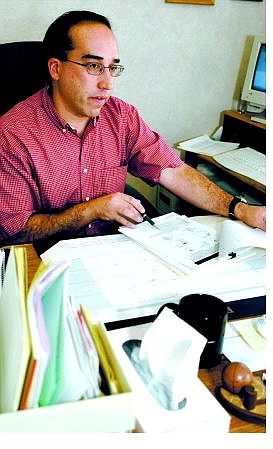