12,500 air traffic controllers to be hired 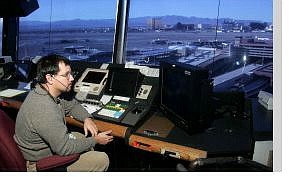