One killed, one injured in crash that tangled traffic 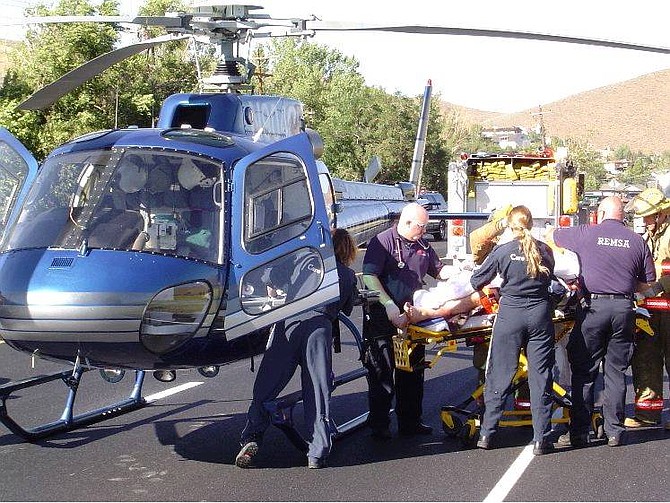