CHS Principal Adair will retire at end of school year 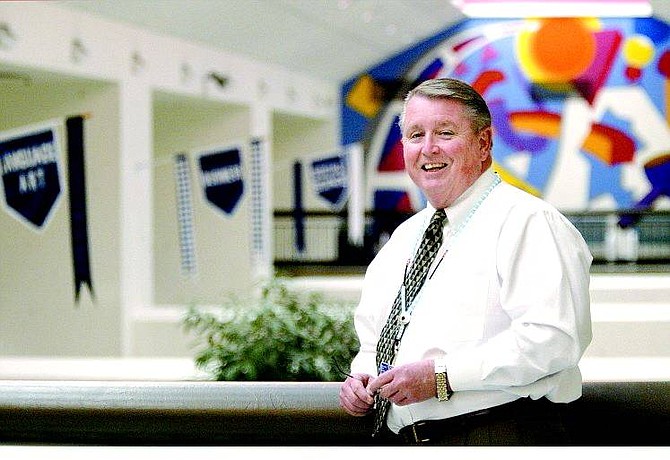 CATHLEEN ALLISON/NEVADA APPEAL Carson High School Principal Glen Adair announced his plans to retire at the end of this school year. Adair has been principal at CHS for 12 years.