One year later, manufactured home residents still out of home 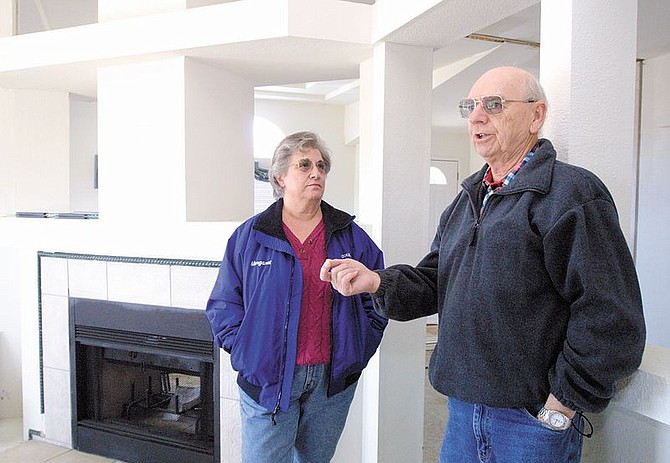