The other side of the DMV 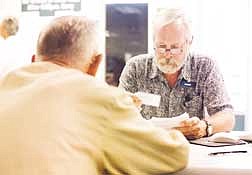